Students recreate the covers of the first six volumes with charcoal, pencil and oil paint

Tsubasa Yamaguchiit is The blue period. manga inspires its own art exhibition. As befits a manga set in an art school, the exhibit will showcase the talents of 34 students from art schools across Japan. The students reproduced the covers of the manga’s first six volumes with various artistic techniques, including charcoal, pencil sketches, and oil paint. 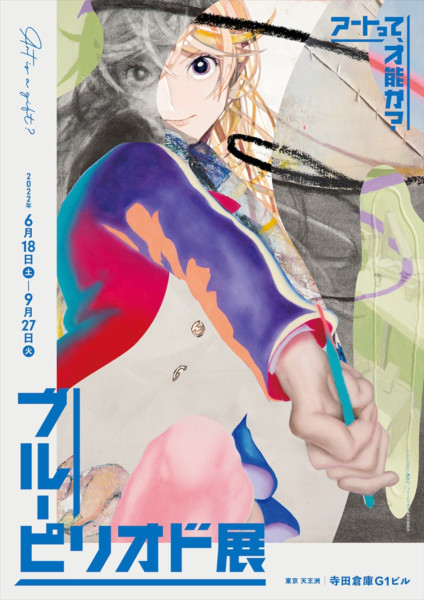 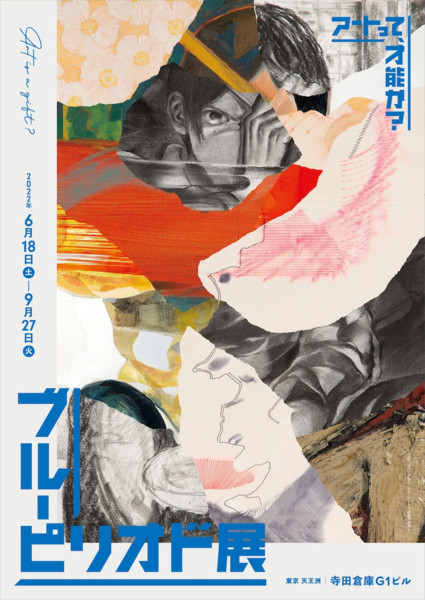 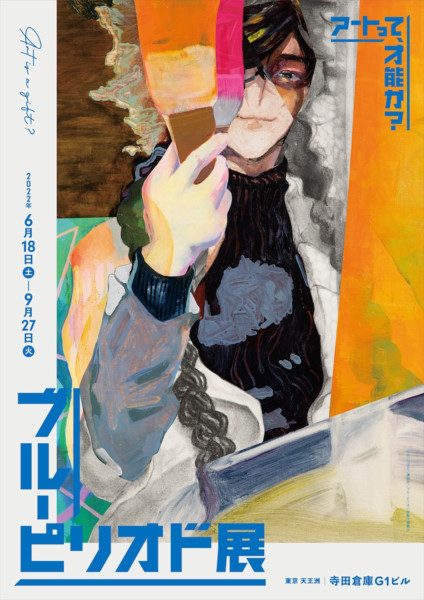 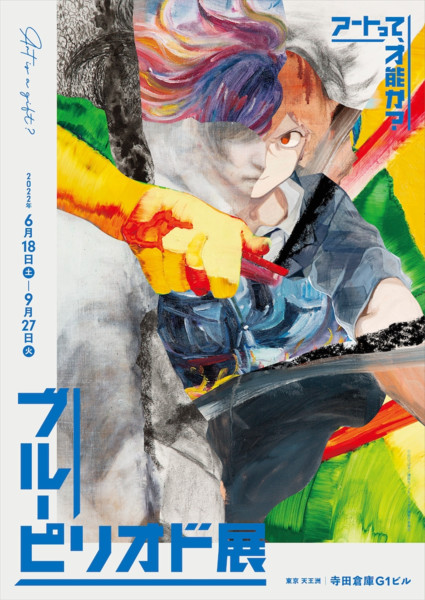 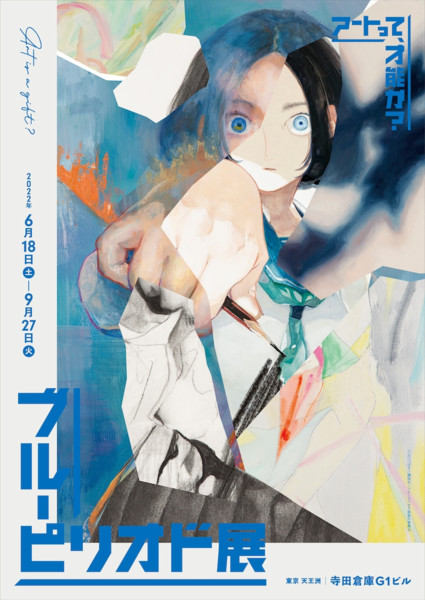 The exhibition presents a preview of the work in the form of a collage. The physical location will display the original 34 pieces. In addition, the exhibition also implements digital elements such as special videos and a “virtual exhibition”.

The “Blue period Exhibition: Art is a Gift?” The exhibition will be held at the Warehouse Terrada G1 building in Tennozu, Tokyo, from June 18 to September 27. Visitors will be able to experience the story of Yatora and his friends vicariously, with approximately 50 physical works of art. , immersive theater and analysis of famous works.

Yamaguchi launched the manga in Kodanshait is Afternoon June 2017 review. Kodansha comics licensed the manga, and he describes the story:

Yatora is the perfect high school girl, with good grades and lots of friends. It’s an effortless performance, and, ultimately… boring. But one day he wanders into the art room and a lone painting catches his eye, awakening him to a kind of beauty he has never known. Compelled and consumed, he dives in head first and is about to learn just how wild and unforgiving the art can be!

The anime debuted on netflix in Japan on September 25, and then had its Japanese television premiere on October 1. netflix began streaming weekly episodes of the anime outside of Japan on October 9.

Do you need to go to art school? Find out now!

Is art school worth it? – The Utah Daily Chronicle

Was I wrong to let my daughter go to art school?