This year, the great graduation exhibition of fine arts students at the Royal College of Art is both inspiring and at the same time a little depressing.

Let’s start with the right track. RCA offers a new generation of painters – many of whom are worth at least a second look. Most of the paintings on display would hold up well, for example, at the Royal Academy’s summer exhibition – better, in fact, than much of what you actually see there, some of his works by artists very well. established international reputation, RA and RA fees

There is something very British about the show – ELS

It’s telling that a lot of the good things are painting, as opposed to three-dimensional work. There is, in fact, very little that you could qualify as sculpture, rather than choosing this rather indeterminate category of â€œinstallationâ€. One exception is a life-size version of Michelangelo’s David, by Fraser & Romero, which looks like melting ice cream. This, says a note, was put together using three-dimensional imagery, based on various photographs found on the web. There is also a swarm of rather cute stuffed animals nearby, made by an artist named Yuko Obe – judging by her name, Japanese. To be honest, I much preferred his very decorative prints.

The best paintings are invariably abstract or semi-abstract, confident and freely painted. This is the case, for example, with the work of the great winner of the show, JadÃ© Fadojutimi. Yes, if I had been on the jury, I most likely would have chosen her too. But it would have been a close affair with a number of other deserving artists: Asger Harbou, Salman Alnajem, Feline Minne, Christina Mamakov, Tal Regev, Daniel Pettitt, as their names suggest they are probably a fairly international group. , symbolic of how London has become the very center of the contemporary art world, more completely than New York, Paris or Berlin, which all have their international contingents. 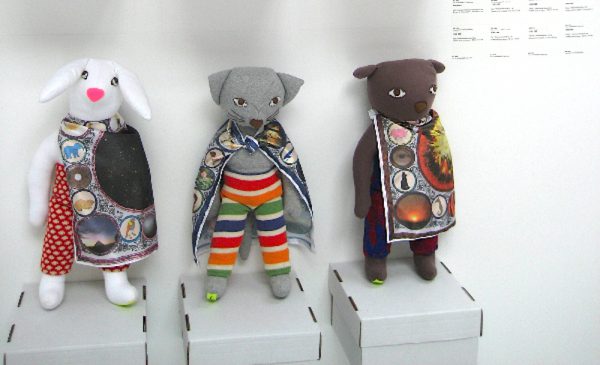 Which is very little, in fact, to be precise, almost nothing distant, the sort of thing that various Turner Prize biennials and exhibitions have been busy stuffing our throats with in recent years. There’s not a lot of ownership – just the duff version of Michelangelo already mentioned – and no political demagoguery. To mix up the metaphors, this kind of demagoguery, on the other hand, seems to have been the bread and butter of the major international fairs organized in Venice and Cassel this year.

On the other hand, there is nothing that can be qualified as radically avant-garde either, in the old sense of the term now often misused. There is nothing to change, even a little, the way we look at the world. 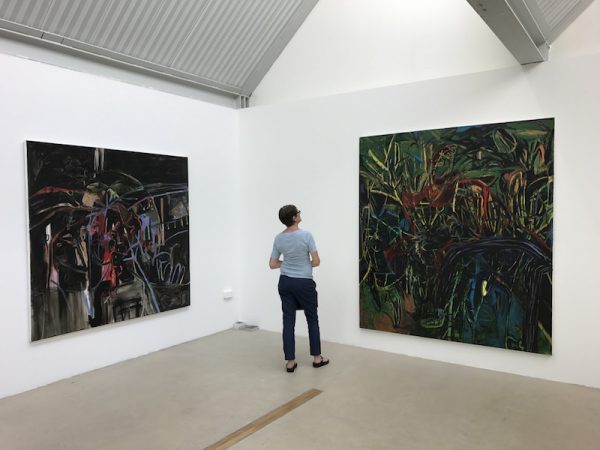 In fact, there is a curious paradox here. Although the artists seem to be mostly international, drawn to London from all over the world to work and study, at what has been voted “the best art school in the world” there is something very British about the show. . The more we look at these fluidly painted abstractions and semi-abstractions, the more we see that they are apparently rooted in the romantic relationship to nature which has, certainly since the end of the 18th century, been one of the fundamental themes of our school. national of art.

Welcome to the real world